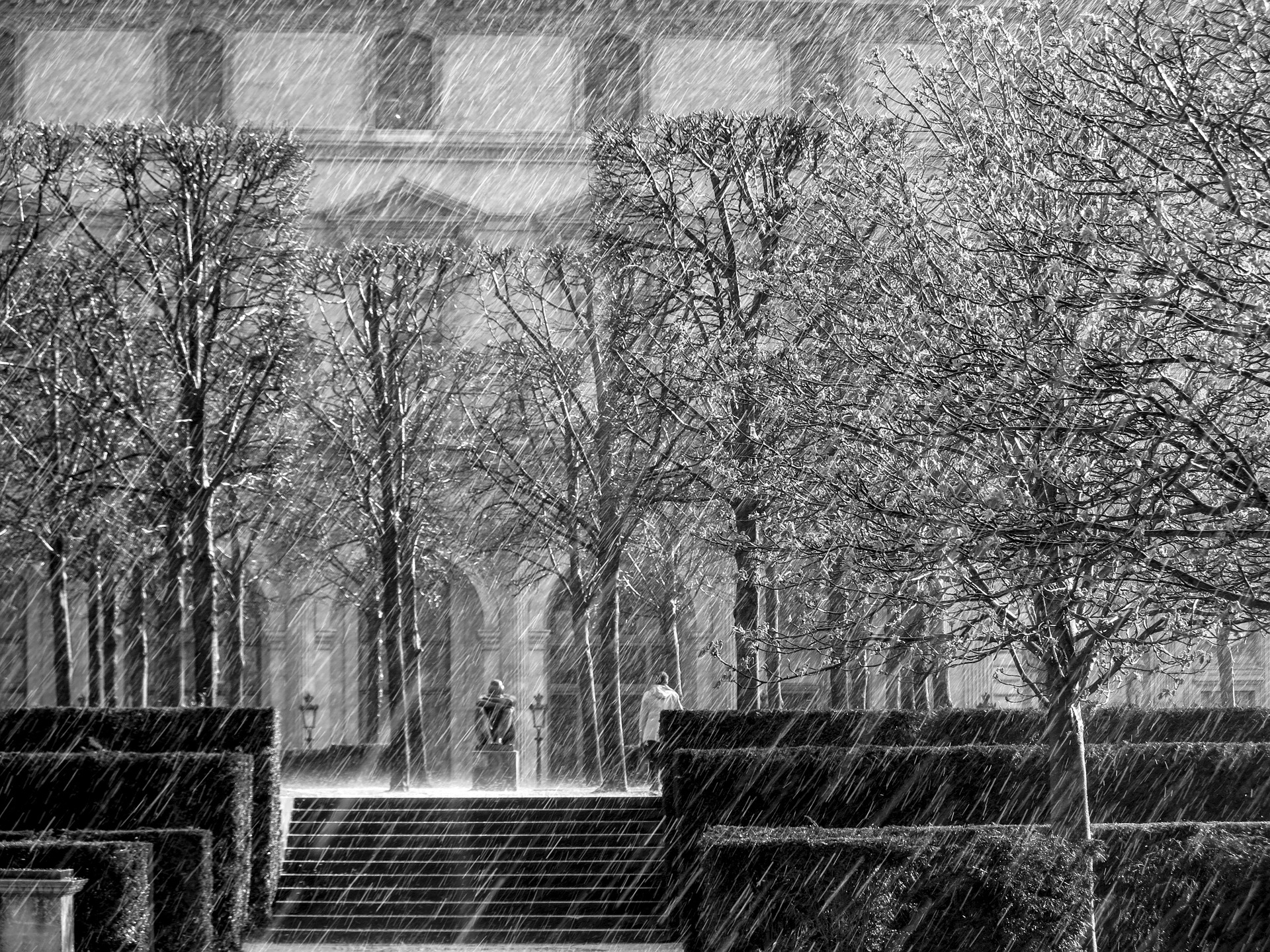 Before Christmas comes to Warsaw, you can try going for a concert or a performance. Some of those are festive, some are just incredibly awesome. We all have our responsibilities like jobs or university, but try to treat yourself some at least some of these. With those event you won’t be bored, but you probably will be amazed. So let’s jump right in. Here are best Warsaw culture events for the month of December. With all of those events in mind, tell us what are your plans for the December in Warsaw, and are you considering any of the above? More December and Winter related articles coming soon.